Given that ASOMI College of Sciences is engaged with issues concerning health and, more precisely, osteopathy; ACS recommends the adaptation of the second part of the scientific paper on tensegrity by Mervyn Waldman, a world-famous osteopath and the current president of the Institute of Classical Osteopathy.

The second part of this article on tensegrity talks about the skeleton, cytoskeleton and the fascia.

From Skeleton to Cytoskeleton

What does tensegrity have to do with the human body? The principles of tensegrity essentially apply to every detectable size scale in the body. At the macroscopic level, the 206 bones that constitute our skeleton are pulled up against the force of gravity and stabilized in a vertical form by the pull of tensile muscles, tendons, and ligaments (Similar to the cables in Snelson’s sculptures; see Fig. 1).

In other words, in the complex tensegrity structure inside every one of us, bones are the compression struts, and muscles, tendons, and ligaments are the tension-bearing members. At the other end of the scale, proteins and further key molecules in the body stabilize themselves also through the principles of tensegrity.

Very simply, the transmission of tension through a tensegrity array provides a means of distributing forces to all interconnected elements to the couple, or “tune,” the whole system mechanically as one.

For example, changing muscle tone would alter the body posture, from recumbent to standing. Once the tone is set, no further muscle activity is necessary to maintain that posture, as the truss i.e., the supporting framework, is stable. For instance, during quiet standing, no additional muscle contraction would be necessary, and the EMG would not record any significant activity.

Muscles act in unison, as they are the tension elements of the truss.

Loads applied at a point, for example, the sesamoid bones under the first metatarsal, distribute their load through the tension system and compression structure of the body, just as the point of contact of a wire wheel distributes its load through the spokes and rim. There is instant communication among all the cells by force transduction. The small bones of the hands and feet are part of the total system and function as truss members. The compression loads on joints transmit through tension in the soft tissues. Only tension and compression exist in the system and there is neither shear nor moments.

Compression elements “float” in the interstices of tension wires. It is rigid, strong, lightweight, and omnidirectional. The tower functions as a column but does not depend on gravity to hold it together. It works equally well as a beam and all the same, elements that are under tension or compression remain under pure stress or pressing with no joint moments, no matter the direction. All elements instantly respond by changing position and a new and stable posture is immediately assumed (if and when efficient proprioception is enabled).

A change of tension anywhere within the system is instantly signaled to everywhere else in the body and there is a total body response by mechanical transduction. The structure works equally well right side up, upside down, in sea, land, air, or space. 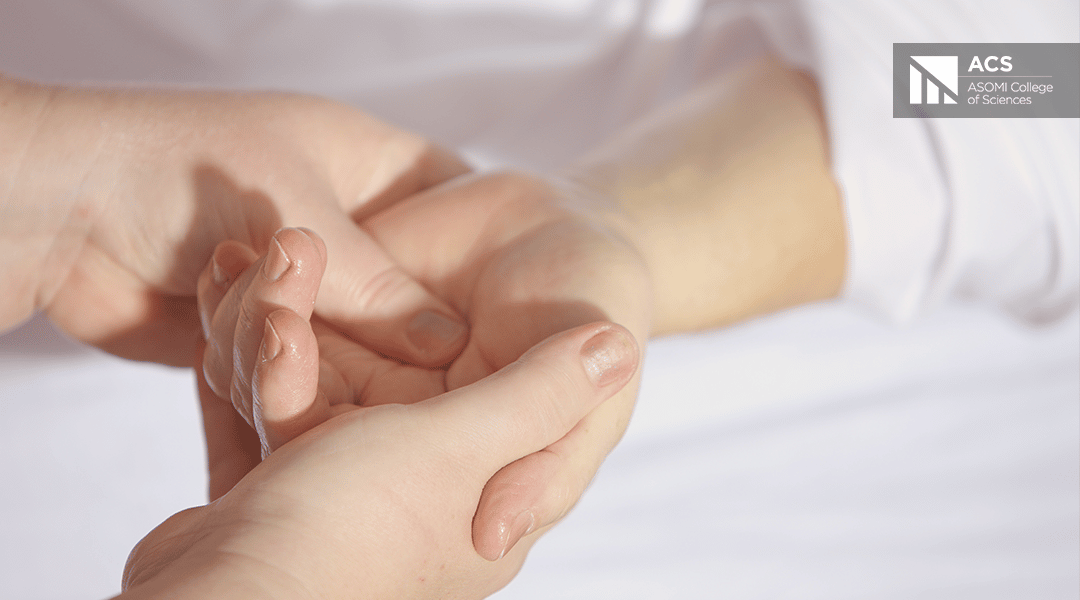