Tensegrity: an osteopathic journey into structure-function 1 – part one

For the courtesy of the Institute of Classical Osteopathy.

Since ASOMI College of Sciences is concerned with health and osteopathy, on professional and scientific levels, this adaptation of a research paper by an experienced and well-known professional Osteopath, Mervyn Waldman is a highly recommended read.
This article is about the osteopathic approach to tensegrity and its main functions. This is the first and thus, the introductory part of the article click here for the second part.

Tensegrity: The term refers to a system that stabilizes itself mechanically for how tensional and compressive forces are distributed and balanced within the structure.

In an attempt to clarify this often complex yet one of the crucial subjects in understanding body mechanics and function, some key thoughts expressed by leading authors on the subject of tensegrity are brought together, cited and listed in the bibliography of the third part of this article.

Some of the salient principles underlying tensegrity can help deepen an appreciation of Still and Littlejohn’s view of the body as an integrated mechanism and that treatment must remain such as to attempt to unify all its functioning components, from its exoskeleton and attachments to its immune and metabolic systems, to palliate or restore health.

In his clinic notes, Littlejohn repeatedly emphasized that no change in the body can come about without compensatory patterns affecting the rest of the physique and that the treatment of these patterns may be a priority before being able to approach the area of acute injury or pathology.

He was also quoted as saying that, ‘one should treat the neck in such a way as to affect the pelvis and vice versa.’ The principles underlying Tensegrity should help the clinician evaluate the underlying mechanisms that enable this to be brought about.

When during examination or treatment, a patient suddenly reports the onset of acute pain at the site of injury, despite the operator gently articulating a part remote and unconnected from the local pathology, the principles of tensegrity may go some be of help in explaining the phenomena and of the value in handling the whole body even when the illness or trauma is, seemingly, local in its expression.

Faced with a patient suffering acutely debilitating pain, it has long been the best classical osteopathic practice to not necessarily attempt to treat the local injury or pathology. Besides being often unbearably painful to the touch, even palliative treatment could set up further irritation to already up-regulated nociceptors.

Alternatively, treatment is frequently initially directed to affect the improvement of the overall weight-bearing postural mechanics on the injured part. In addition, an attempt is committed to encouraging local circulatory, lymphatic, immune, and anti-inflammatory responses, to further enable down-regulation of affected nociceptors, for pain relief and tissue healing. 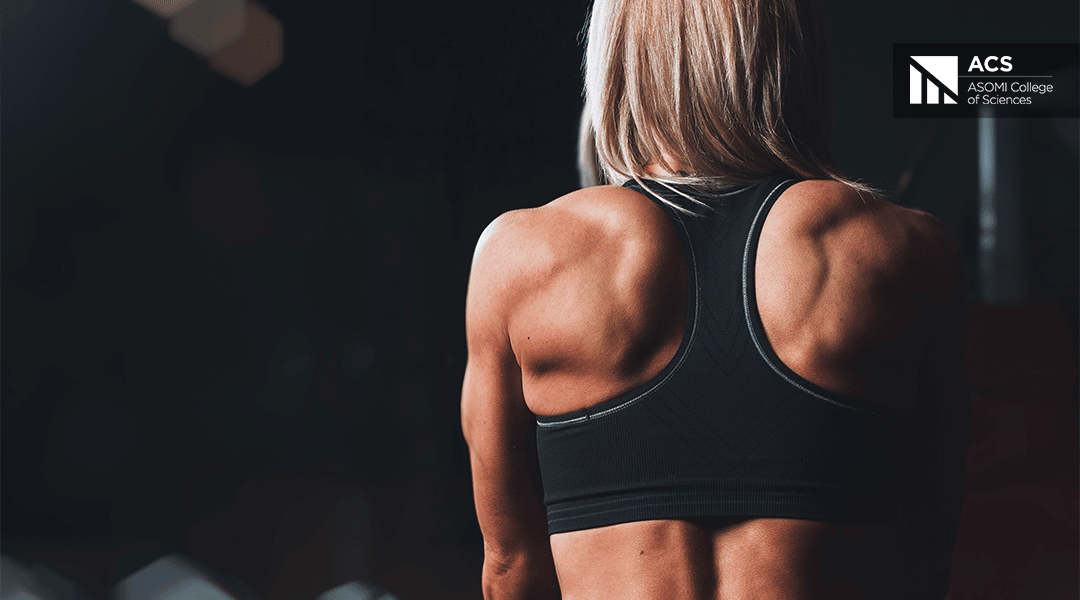 Tensegrity Understanding what the parts of a complex machine are made of does little to explain how the whole system works, whether the complicated structure is a combustion engine or a cell. In other words, identifying and describing the molecular puzzle, pieces will do little if we do not understand the rules for their assembly. (Ingber 1998). That nature applies common assembly rules is implied by the recurrence at scales from the molecular to the macroscopic of patterns, such as spirals, pentagons, and triangular forms. These patterns appear in structures ranging from highly regular crystals to relatively irregular proteins and in organisms as diverse as viruses, plankton, and humans. After all, both organic and inorganic matter is made of the same building blocks: atoms of carbon, hydrogen, oxygen, nitrogen, and phosphorus. The only difference is how the atoms are arranged in three-dimensional space. This phenomenon, in which components join together to form larger, stable structures having new properties that could not have been predicted from the characteristics of their parts, is known as self-assembly. It is observed at many scales in nature. In the human body, for example, large molecules accumulate into cellular components known as organelles, which self-assemble in cells, which self-assemble into tissues, which self-assemble in organs. The result is a body organized hierarchically as tiers of structures within systems. Thus, if we are to understand fully the way living creatures form and function, we need to uncover these basic principles that guide our biological organization. An astoundingly wide variety of natural systems, including carbon atoms, water molecules, proteins, viruses, cells, tissues, and even humans and other living creatures, are constructed using a common form of architecture known as tensegrity. The term refers to a system that stabilizes itself mechanically because of how tensional and compressive forces are distributed and balanced within the structure. Tensegrity structures are mechanically stable not for the strength of individual members but because of the way the entire structure distributes and balances mechanical stresses. The stressed struts In biological systems such as the human body anatomy, tensegrity structures encompass those that stabilize themselves through a phenomenon known as pre-stress. In this type of structure structural members that can bear only tension are distinct from those that endure compression. Even before one of these structures is subjected to an external force, all the structural members are already in tension or compression or, in other words, pre-stressed. Within the structure, the compression-bearing rigid struts stretch or tense the flexible, tension-bearing members, while the latter members compress the struts. These counteracting forces, which equilibrate throughout the structure, are what enable it to stabilize itself. Tensegrity structures Tensegrity structures share one critical feature, which is that tension is continuously transmitted across all structural members. In other words, growth in tension in one of the members results in increased tension in members throughout the structure; even in the ones on the opposite side. This global increase in tension is balanced by an increase in compression within certain members spaced throughout the structure. In this way, the structure stabilizes itself through continuous tension and local consolidation. In contrast, most buildings derive their stability from continuous compression because of the force of gravity. Tensional forces naturally transmit themselves over the shortest distance between two points, so the members of a tensegrity structure are precisely positioned to endure stress. For this reason, its structures offer a maximum quantity of strength for a given amount of building material. One of the most familiar tensegrity structures is the wire-spoke bicycle wheel. A wagon wheel vault from spoke to spoke, bearing the full load on each spoke in turn. It needs thick spokes and a broad rim to support compressive loads. The wire wheel has a compression-loaded hub, which is separated by multiple tension-loaded spokes from its compression-loaded rims. The spokes are under constant and equal tension. We now have continuous tension of the spokes separating the discontinuous compression elements, the hub, and the rim. Click here for the second part of this article.