By Asomi College of Sciences
ASOMI College of Sciences is engaged in osteopathy and health. Therefore, ACS adopted a scientific paper by Dr. Paolo Tozzi about the fascial element in Osteopathic practice. The article at the hand is the second part of the adaptation of the scientific paper by Dr. Tozzi. If you missed the first part of the article, click here to read it. This second and the last part includes also the bibliography. About the author: Paolo Tozzi, Master (Hons) Science in Osteopathy at Dresden International University and Bachelor (Hons) Science in Osteopathy at the European School of Osteopathy and a Bachelor Science (Hons) Physiotherapy at the Catholic University of Rome – Head of Academics Osteopathy at ACS Asomi College of Sciences / Asomi Academy of Osteopathy. Fascia in osteopathic treatment There are 3 main manual approaches to the fascia in osteopathic practice: direct approach – the affected tissue is brought against the functional barrier that is maintained until tensions melt; indirect approach – the dysfunctional pattern is exaggerated while a position of ease is found and maintained up to a release; combined approach – a point of ease and a barrier are consecutively or simultaneously engaged (Ward, 2003). Although myofascial release and fascial unwinding are probably the most common osteopathic fascial techniques in osteopathic practice (Johnson and Kurtz, 2003), there is a multitude of fasciae related techniques in osteopathic treatment due to the ubiquitous distribution of fascial tissue: from BLT to strain & counter strain, from articulatory to cranial and visceral techniques, including soft tissue work, from inhibitory pressure to effleurage maneuvers. Nevertheless, fascial osteopathic treatment has been proved on its efficacy, mainly at a post-operative stage (Stiles, 1976), for various conditions ranging from joint injury (Eisenhart et al, 2003) to sexual dysfunction (Martin, 2004). However, the majority of these studies were conducted on small population samples, or as pilot studies, or single clinical case studies, usually with a short follow-up, and occasionally with a poor control design (Tozzi, 2012). Up to now, any documented cases of injuries following osteopathic fascial treatment in the literature are available (Vick et al, 1996), whereas as a side effect, a myalgic flare may occur within the first 12 hrs after manual work (Ward, 2003). Major counterindications remain open wounds, fracture, gross joint instability, recent surgery or injury, deep vein thrombosis, aortic aneurysm, malignancy, and infections (O’Connell, 2010). Mechanisms underlying fascial release There may be several mechanisms underlying fascial release during or following osteopathic treatment: 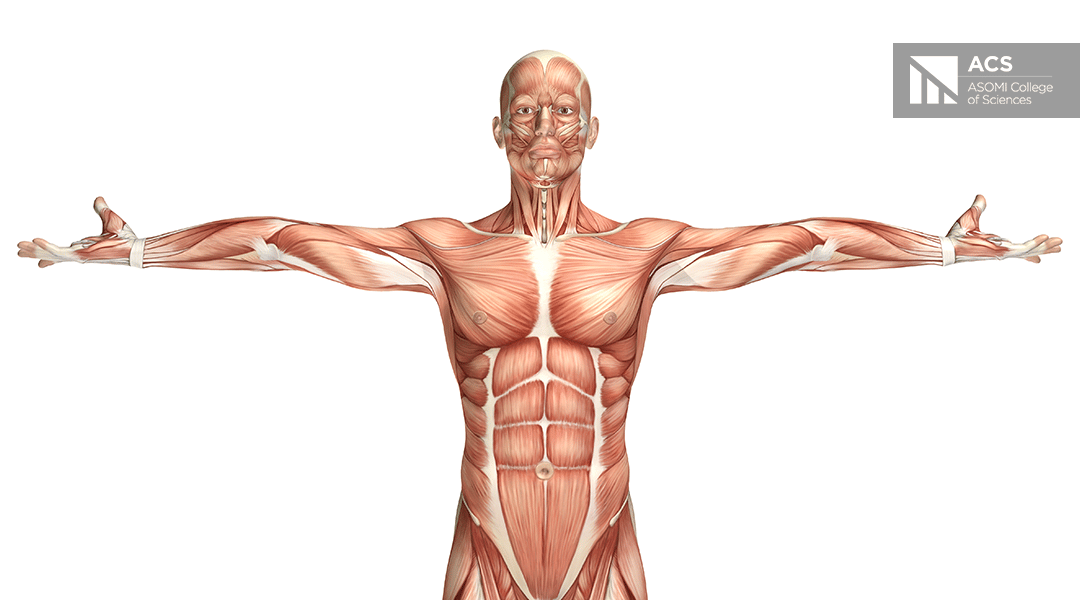 To conclude, it seems evident that various factors may interplay with myofascial function and its ability to respond to treatment. However, the connective tissue may serve as a trait uniting all these elements, potentially sustaining an integrated understanding of the whole picture: ‘Since connective tissue plays an intimate role in the function of all other tissues, a complex connective tissue network system integrating whole-body mechanical forces may coherently influence the function of all other physiological systems. Demonstrating the existence of such a “meta-system” would therefore change our core understanding of physiology’ (Langevin, 2006).