By Asomi College of Sciences
The current society is afflicted by unequal opportunities mostly caused by discrimination against minorities. This article discovers the origin of these discriminations and the holistic and practical approach that higher education institutions can and should adopt to promote initiatives regarding diversity, equity, and inclusion.

Multicultural inclusion should aim higher than it currently does, especially when it comes to higher education institutes. For instance, groups such as racial minorities, including LGBTQIA+ and people with disabilities, are separated by intersectionality, mostly for reasons caused by unequal possibilities. Inequal possibilities, at their turn, often come from discrimination. In most cases, this discrimination is related to bullying and the overall society’s distorted understanding of minorities. Discrimination creates inequality, and the latter causes low graduation rates, health concerns, and debt issues among minorities. The well-being of the people who discriminate often limits their understanding of the disadvantages that minorities often have to face, and media which, implicitly or not, often forwards discriminatory messages does not certainly help. There is too little will to empathy and too much anger to conceive and understand everything outside of the group we originally “belong to”.

Unfortunately, there is discrimination in the higher institutes sector, and thus, people in the high office in universities and colleges should promote a more inclusive culture. Everything begins from self-awareness: chiefs and educators (and not only) in higher education institutes should question their implicit beliefs, their attitudes towards others, and their everyday discrimination. They should address bias while giving students and their colleagues an excellent example of how to behave by becoming role models. Universities and colleges all over the world should see all as equals because we are all human beings. Some academics may even not notice their own blind spots. That is why discriminatory behaviour has to be addressed to eliminate it definitively. ACS ASOMI College of Sciences has an inclusion theme at heart and fights discrimination constantly by engaging in anti-discriminatory activities and by addressing and then eliminating bias. 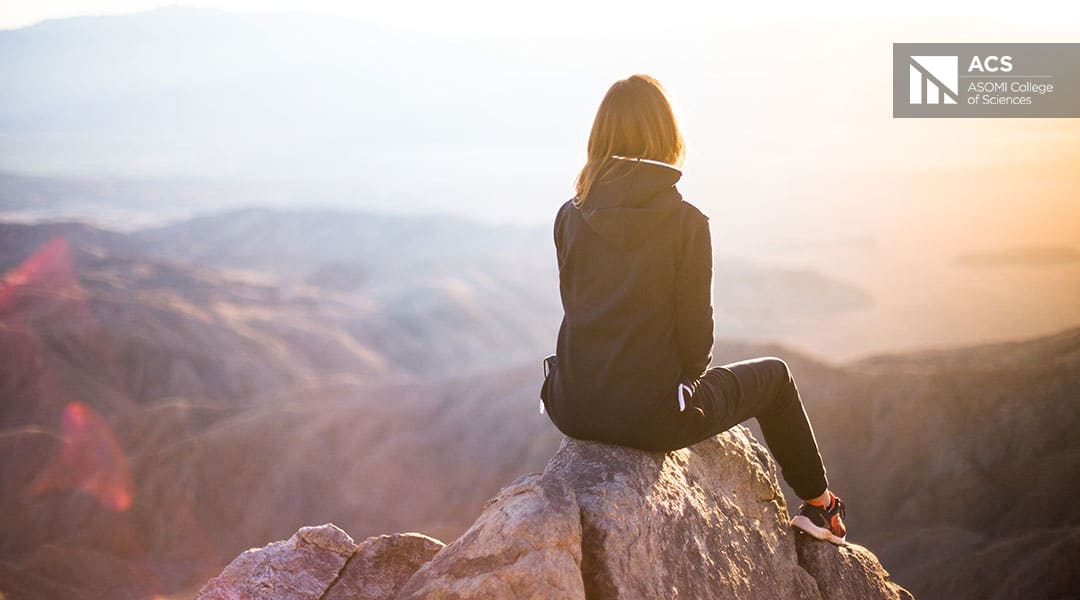 There are, moreover, some practical steps that universities and colleges can take to reduce discrimination. One of them is, without a doubt, listening to the students because the students representing minorities are often the most engaged ones in anti-discriminatory initiatives. Besides establishing a more inclusive and anti-discriminative environment, higher education institutes should collaborate with several institutions such as local, communal, or regional institutions and other universities. Moreover, it is important to bear in mind that inclusion is not only about racism; therefore, also other minority groups and representatives should be included for better and wider collaboration. Another method for promoting diversity, equity, and inclusion is to seek what kind of policies are other higher education institutions adopting and then getting inspired by-and in touch with them. ACS ASOMI College of Sciences is opened to several initiatives and collaborations with higher education institutions (and not only) for promoting diversity, equity, and inclusion.

Diversity and inclusion in higher education institutes should be promoted to ameliorate the current society affected by inequalities caused by discrimination. This can be done by widening institution highchairs’, professors’, and students’ awareness about the minoritarian groups. Moreover, higher education institutes should collaborate with other institutions and be engaged in different initiatives promoting diversity, equity, and inclusion policies.