Even if Western society is highly developed from a scientific and technological perspective, jobs and researching positions in these sectors are still occupied mostly by male workers and researchers. Even if some institutions promote technical and scientific subject areas among young girls, the rate of female representatives in these areas is still low. A major change should be made to improve this and other causes of gender inequality.

Gender equality is a set of actions requiring holistic and continuous approaches that address gender-based issues, for instance, stereotypes and gender-based patterns. Addressing issues like tokenism or the absence of positive examples plays a significant role in it. Unfortunately, for now, gender equality has not seen significant growth in the past years, especially when it comes to three main areas connected to the career path, respectively: females in decision-making roles, women working in areas associated with technology and science and their (under)representation in scientific research. Therefore, the under-representation of women in STEM – that is, Science, Technology, Engineering and Mathematics – subject areas is low in both academic and/or public and private sectors.

The abovementioned reasons are thought to be caused by the low interest among young girls towards scientific and technical areas. But not everything has been lost; in fact, academics in Western states and the European Union have taken measures for bigger gender equality. For instance, academics in the US and EU are trying to attract girls by suggesting that high-end computing and engineering subjects greatly impact society. The European Union has put together a Gender Equality Plan following a three-stepped program: the first step is about finding a gender bias. The second one is about correcting it. The final step is monitoring the progress that follows. The aim is to bring about an institutional change removing obstacles to gender equality. Institutions in the Western hemisphere have activated several initiatives for diminishing gender inequality in the STEM field. 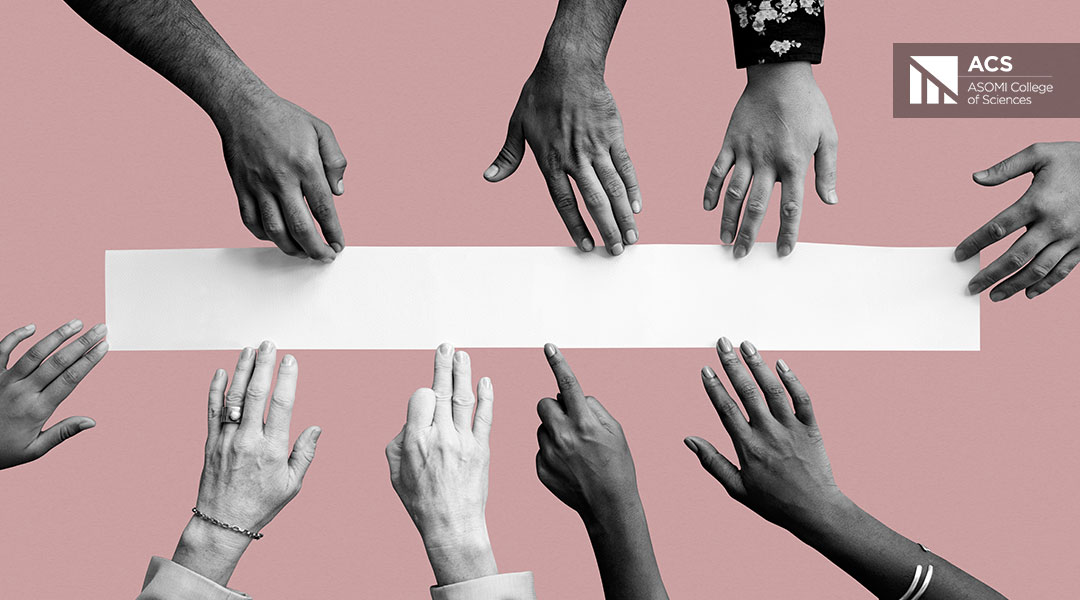 Besides addressing ongoing issues related to gender inequality, social scientists should collaborate for a radical shift from early interventions. Illustrating role models and challenging stereotypes is less efficient when the interventions from early on are missing. Girls should be encouraged in understanding that STEM subject-based careers are not only “for men” and that the same applies to decision-making roles.  For a quicker and more efficient approach, gender equality should become a societal issue managed by social scientists. ASOMI College of Sciences has gender equality at its heart and promotes female and male enrollment in all subjects, including technological and scientific disciplines. Early intervention is the key to improving gender equality, and it should be made with the help of social scientists to make everyone realize that there is no such thing as gender-based careers.

Conclusively, the rate of women working for scientific fields or having a decision-making role at their workplace is still low in Western countries. The latter has taken up initiatives to improve the situation favouring gender equality, but still, a lot must be done.  Besides addressing the existing gender bias, a major shift – in collaboration with social scientists – should be made to remove gender-based stereotypes.