In the previous article on the preannouncement strategy advantages and disadvantages of announcing the launch of a product were discussed (click here to read “Preannouncing Innovation: Advantages and Risks”). While, the current article underlines the importance of right timing of the preannouncement strategy with an insight into the vaporware effect.
By Dr. Stefano Amodio, PhD – President and Head of Academics Teseo Institute for Higher Education and Research.

The product announcement strategy must provide for an appropriate scheduling that can consist in an announcement that precedes the release of several years or only a few days. The higher the probability of a hostile feedback, the less early the preannouncement will have to take place. On the contrary, the higher the degree of innovation, the more the announcement has to be late. However, it is preferable to anticipate the announcement where the customer purchase process is considered long (because customers need an important volume of information to evaluate the product before buying it), or when the costs of changing from one product to another are significant, and when the likelihood of a hostile competitive response is low (Kohli, 1999).

It is however difficult to drag a precise timeline for the announcement intervals; they actually vary from one product category to another. For example, an early announcement in the technological industry usually takes place at least six months before the release (Microsoft announced Windows 95 will be marketed almost a year before its launch), while in the car industry this interval is extended to two or more years (Citroën announced the Xara Picasso model two years before its release.) (Lilly, Walters, 1997).

In this context, the ability to predict reactions of competing companies before the release becomes extremely important. The competitors’ response can manifest itself through four types of possible reactions: by not reacting, by waiting before taking action, by sending a counter-signal or by reacting. In case of reacting, there are four types of decisions that can usually be taken. The first one is focused on the marketing lever of the reaction (expansion of the distribution network, pricing policy, advertising campaigns and promotional operations, development of a product close to the offer launched on the market) , and the second one on the same intensity, the third one on the amplitude of the reaction and the last one its speed (Leeflang, Witting, 1996). 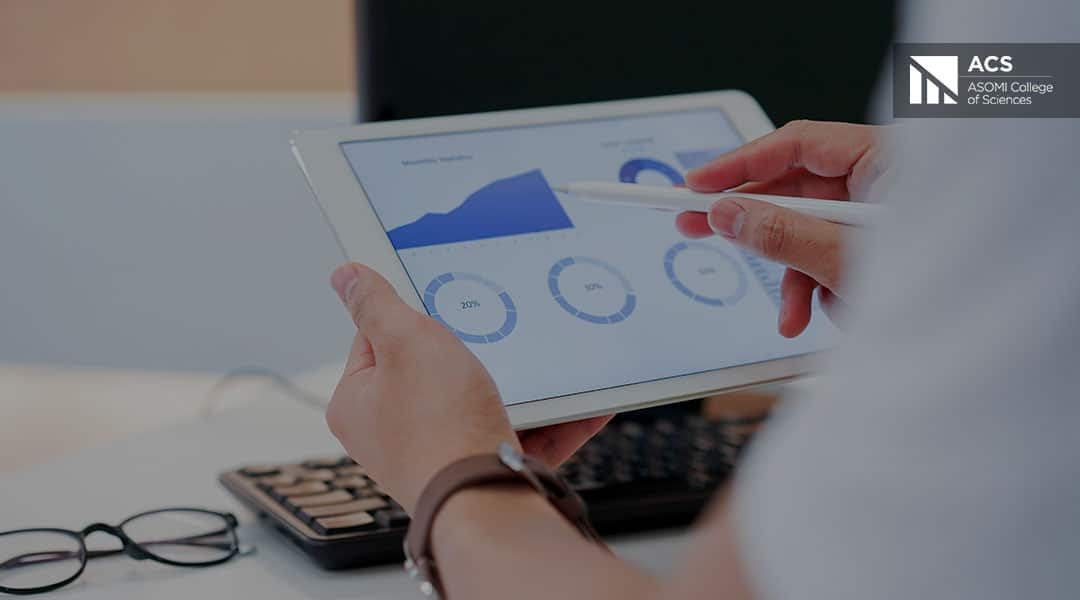 Often, especially when it comes to the IT sector, the companies announce a new version of their product early on while this is then placed on the market much later than announced. For example, Intel, which faced growing competition from the strong new company AMD, announced that it would launch a new 64-bit chip called Itanium in early 2000. But, the release on the market took place only in May 2001 (Kahney, 2000). In other cases, the announcement was not followed at all by the production and distribution of the new product. This phenomenon has acquired over time the name of Vaporware indicating all those “flirtatious” ads aimed at moving and making the companies visible. In most cases, the manufacturers defended themselves by claiming that they originally thought they were able to market the product in time, but unpredictable difficulties encountered during its development prevented the development and production cycle.

Some scholars (Haan, 2003) state that certain companies have a dominant position on their market and that they make premature announcements intentionally with the aim of distracting other companies from developing similar products. If a potential competitor believes that the company that currently holds the monopoly is about to market a new version, it may be convinced that providing another competing product on the market is not convenient and fruitful. Through this strategy, the entrance of competitors is diverted.

In the antitrust case against Microsoft in the early Nineties, vaporware was precisely one of the charges. Especially in the current market where trust in the brand is the basis of a company’s success, vaporware operations can be very dangerous and damage the reputation and credibility of companies already established on the market. Therefore, the strategy for the announcement of innovation requires a careful planning and programming for obtaining the desired benefits while avoiding any possible boomerang effect.

ASOMI College of Sciences promotes the spread of information on the utility of the use of different efficient business strategies such as the innovation preannouncement.

Preannouncing has to be scheduled carefully to avoid sudden responses by competitors. The scheduling is based on the industry and the type of product and company. Moreover, some companies tend to use vaporware as a technique to attract rumors