The preannouncement of a new product is a transversal practice which can be adopted in different business sectors [1]. This strategy can be defined as formal communication by a company indicating the release of a product that cannot be bought by the clients yet (Boss, Manceau, 1997).

What exactly is the preannouncement of a product?

Normally, two types of information are spread: the design and the name of the product. The price is rarely communicated in advance. An announcement can be made keeping in mind different contacts such as current consumers, potential consumers, competitors and shareholders. Moreover, a choice of a specific referent-target refers to the evaluation of its importance for the success of the new product. In every case, two important decisions must subsequently be taken: the first one concerns the relevance and the second one the time schedule of the eventual anticipation.

The advantages and disadvantages of a preannouncement

The decision of preannouncing a new product depends on the evaluation of advantages and disadvantages deriving from the hypothetical announcement. It is fundamental the benefits to outweigh the risks. An accurate analysis of risks and potential benefits can help the development team to decide what is the best. The research shows that there are three main coexisting risks: indirectly helping the competitors allowing them to react promptly to product launches; cannibalize the company’s existing products; and negatively affect the evaluation of the product while damaging the company reputation. While the two main advantages of an anticipation are respectively: the construction of a favorable perception anchored to the product and the urge to purchase planning, which includes the process of inducting customers to refuse the purchase of offers by competitors while still waiting for the new product to arrive (Le Nagard- Assayag, Manceou, 2001).

Volkswagen showed the New Beatle four years before its US launch, in the US at the Detroit Motor Show in 1994. The then-showed prototypes presented served to show the brand’s inventiveness and creativity and were not designed for mass production. The goal was clear: to stimulate the rumors about the product before its release. (Robertson, Eliashberg, Rymon, 1995). Preannouncements like this, aimed to motivate the customers to waiting for the new model’s release, are therefore widespread in the car industry.

However, reporting an innovative product in advance can be risky because it could be reproduced by competitors, even by using superior means and materials. It is exactly for this reason that some prefer to preserve the secret of innovation as long as possible. The generic presentation of advantages and disadvantages of an announcement strategy allows us to define a utility index, known as U. 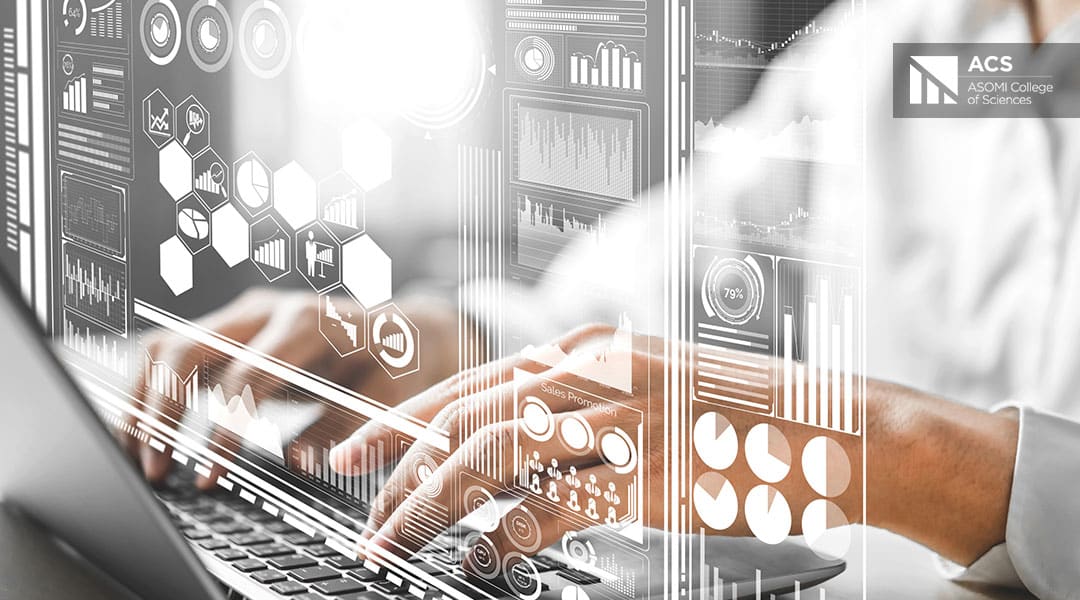 Competitors’ response to a preannouncement The probability and hostility of the competitors’ response are central to the success of an announcement; they are influenced by the perceived hostility of the announcement, by the level of involvement in the reference sector, by the solidity of the entry barriers in this market sector. Anyways, the strategic advantages of entering the market first are various: the choice of the most profitable segments, the optimal positioning of the product, the potential loyalty to the brand, the effect given by the experience, the access to the best distribution channels, the positive image of an innovative company. The first company to enter the market can also benefit from a double psychological advantage: due to its temporal supremacy, it influences the formation of consumer preferences in its favor and benefits from more lasting and better anchored favorable perceptions (Golder, Tellis, 1993). These various advantages can also be quantified. Urban and alt. (1986) stated that, for example, the second to enter the market, can hope to obtain only up to 70% of the sales compared to the pioneer company in the sector. However, cases of companies that, despite entering the market belatedly, managed to overtake the pioneer group are not rare. In this case, there seem to be three determining factors: the successors’ ability to innovate, their financial and commercial strength, their capacity of proponing lower prices. Moreover, innovation seems to be a crucial ability, especially in the technological sector.  ASOMI College of Sciences is committed in having the best degree courses teaching efficient business strategies, including the preannouncement of innovative products. Click here to learn more about the scheduling of preannouncements. To conclude To preannounce an innovation is never easy but it has several benefits that may last for a long time. Competitive companies’ response which may even consist in copying the innovation and producing it with better means, is one of the most important aspects to consider before preannouncing the launch of a product. Click here for the bibliography
[1] A few examples. Microsoft announced the development of Windows 95 in 1994, indicating that the actual product launch would take place in August 1995. In March 2000, the introduction of the X-Box was announced for the end of 2001. Sony announced PlayStation2 twelve months before its release in Japan. Swatch and Mercedes announced in March 1994 that they would complete and market the Smart model in 1997. BMW announced the Z3 several months before launch