Since its contribution and interest in health-related issues, ASOMI College of Sciences warmly recommends this article which is an adaptation from Paolo Tozzi‘s paper. Paolo Tozzi is a relevant professional osteopath and this article is about the importance and the modern conception of the fascial tissue. The article above is the first part of the adaptation of Tozzi’s scientific paper. Click here for the second part of the article, which also includes the references.

Introduction: the fascial tissue then and now

Despite some current/old trends in distinguishing fascial tissue in its bits and pieces, as if it is a dead tissue to be dissected and named in its components (Stecco, 2014), nowadays fascia is always more intended from the different profession as a bodywide structure that permeates, supports, suspends and connects the entire organism. The old view of fascia consisting of different superimposed layered, gliding on each other element, is now gradually being replaced by a broader perspective. This perspective considers this ‘fascinating’ tissue in the light of the interaction of its structure and function,  as a bodywide organ at different depths of differentiation; as a single architecture at various levels of form and complexity (Guimbertau, 2012). In other terms, fascia is finally starting to be intended as it truly is and has always been in nature: a ubiquitous, living, dynamic, pulsating, and coherent whole. 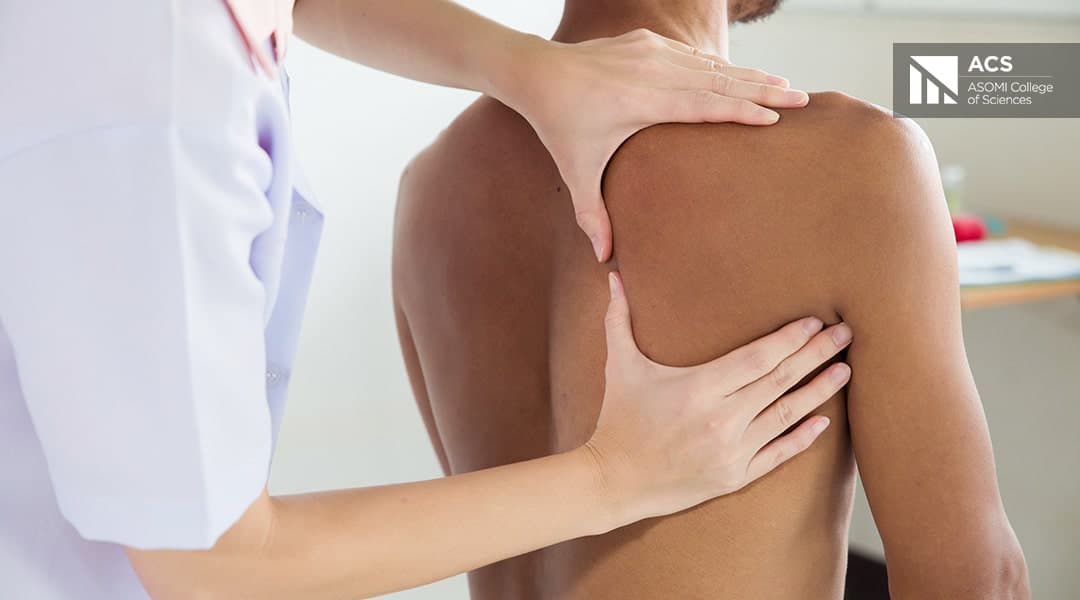 The function of the fascial tissue

As suggested by Blechschmidt and Gasser (2012), each constituent of the connective tissue in the body presents a functional and anatomical continuity, thanks to the common embryologic origin from the mesoderm. However, loading demands acting through and upon tissues may determine their differentiation, influencing fiber arrangement, length, and density. Nevertheless, despite tissues seem to specialize in response to mechanical forces, their structural and functional interconnection is always maintained at each stage of embryological and fetal development. This requires an alternative architectural view of the body rather than the traditional division of muscles, ligaments, and bones.

The fascial tissue as the organ of the form

By analyzing each tissue at all levels, fascia displays a three-dimensional arrangement that shapes and molds everybody constituent, being as such referred to as an ‘organ of the form’ (Varela and Frenk, 1987). It embodies the element of structural interconnectedness in the organism, by surrounding, pervading, and connecting all body constituents, and yet allowing sliding and gliding motions at the same time.

Fascia: the organ of innerness

Interestingly, due to its phenomenological dimension of ‘in between the ‘outer’ (skin) and the ‘inner’ (visceral endothelium) boundaries of the body, it has also been referred to as the ‘organ of innerness’ (Van der Wal, 2014). Such a body arises from the structural continuum between the musculoskeletal and connective tissue being arranged in series, rather than by separated entities in parallel as traditionally proposed (Van der Wal, 2009).
This concept of intrinsic multi-tissue continuity has been advanced by various authors, who highlighted the structural and functional interrelationship between muscular, fascial, ligamentous, capsular, and articular components. Such whole-body connection has been referred to as ‘ectoskeleton’ (Wood Jones, 1944), ‘ligamentous complex system’ (Willard, 1997), ‘dynament’ (Van der Wal, 2009), ‘supertendon’ (Benjamin, 2009), with subtle differences despite the same basic principle. As shown in cadaveric experiments and computer simulations, this ‘super-structure’ is capable of elaborating information at a macroscopic scale without requiring neural processes. It appears to play a ‘switching function of a logic gate’, by distributing forces in a non-linear fashion independently from neural control (Valero-Cuevas et al., 2007).