ACS > ACS POSTS > The Art of Osteopathic Medicine: ‘finding the health’ – part one

The Art of Osteopathic Medicine: ‘finding the health’ – part one

This is the first part of the adaptation of Lever’s scientific paper and, since ASOMI College of Sciences is concerned with health and osteopathy, ACS recommends the read of this article on the Art of Osteopathic Medicine by Lever.

About the author: Robert Lever is a highly skilled osteopath with more than 40 years of experience in holistic osteopathy. He is a lecturer at European School of Osteopathy, Maidstone, UK  teaching  the Principles of Osteopathic Practice.

Many years ago, I remember telling a patient something that I’ve often repeated to patients ever since, and that is that to be healthy is not to be never unwell, but is to be able to trust the body to reinstate health, to find its way back to a healthy equilibrium.

Of course, we are all familiar with the concept of homeostasis and immunity and the myriad mechanisms of self-regulation by which the body overcomes oppression and looks after itself. Philosophically, life itself could be said to be the experience of processing and meeting life’s challenges, developing character along with strength, wisdom, and understanding as we attempt to overcome them.

These multi-faceted trials reflect the many intrinsic and extrinsic affronts to our wellbeing: the stresses that we struggle with whether psycho-emotional, environmental, traumatic, viral, bacterial, experiential, social, relational, etc., etc. We meet these challenges with varying levels of success…or failure often perceived in proportion to our personal expectations.

Some are life-threatening and need to be met with palliative, antidotal and radical interventions. Others are on a spectrum from the trivial to the severe. And here, we may seek help to support or stimulate the strengthening and restoration of our coping mechanisms that have- for the moment – been overwhelmed, exhausted, or damaged.

Many so-called ‘alternative’ therapeutic disciplines have emerged to fulfill this need. Their beauty frequently lies in their resonance and harmony with the life-affirming forces that are possessed by most living organisms other than those suffering terminal damage and decline. Their enormous contribution is twofold: they tend to be relatively non-invasive (and non-toxic), and they frequently elicit a level of health and wellbeing that surpasses that experience prior to the onset of the affliction.

But what is the modus operandi of such methods of care and what underpins them conceptually? 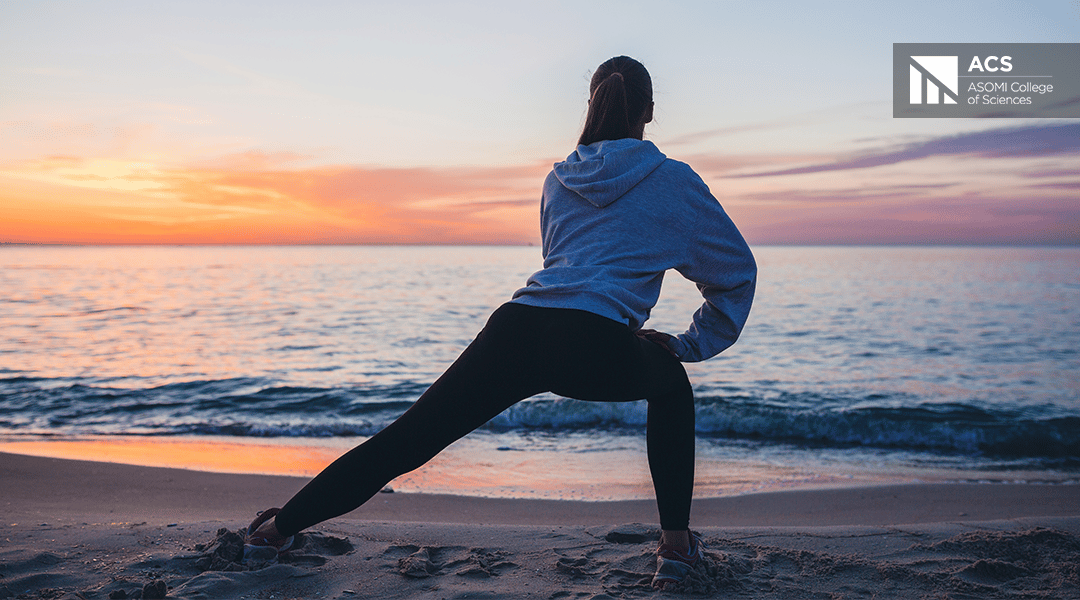 The system contribution theory, Holism, contemporary physics and biology have created a valuable and contrasting complement to the more linear principles and their targeted approaches within allopathic medicine. For when we consider the reciprocating patterns that comprise physiological function within every living organism and that are implicated in most illnesses, we are confronted with a complex challenge, something that may be hard to meet clinically if one holds to a purely reductive analysis which bases its approach to the body on the summation of separate or segregated processes.

Contrasting this ‘bottom-up’ perspective, Holism requires that we develop means of interpreting the patterned wholeness that is the repository for healthy functioning and its expression; a ‘top-down’ perspective that, in the humble acceptance that our knowledge, while increasing, is always incomplete, builds an approach based on the relationship, on interactivity and interface; on the functional ‘glue’ that binds everything into a coherent whole, a matrix of health.

But where does this coherence lie for us as osteopaths? How do we invoke the osteopathic principle to honor Still’s dictum that ‘to find health is the object of the doctor? Anyone can find disease’ (1892)?

In other words, how do we implement the ‘structure/function’ concept to elicit health rather than target the disease?

In this respect, he acknowledged the wholeness of the individual, the multifactorial nature of the illness, and the individuated expression of health and of ill health too. This exposes the limitations of a formulaic approach to most illnesses.

Coherent structure and the role of connective tissue

If the coherent patterning of ‘function’ is the key to health, surely we serve this goal by engendering coherence in structure. So what exactly is coherent structure?

Before we look at this question, it is both salutary and stimulating to consider the contribution to osteopathic thinking from advances in biology, physics, and the study of living tissue.

The matrix, not the cell

For many years, osteopathy was based on the notion that restrictions in structural mobility and articular relationships affected circulatory dynamics (arterial, venous, lymphatic), along with the pressure gradients that influenced them, plus the impulse-based and -nonneural mechanisms including ‘reflex’ effects linking inter-segmental spinal function, muscles and viscera (via autonomic pathways).

While some respect was given to Still’s emphasis on the fascia, there was little understanding of the true role and significance of the connective tissue and extracellular matrix, besides its influence on the cell. The role of the matrix as an informational medium and the mediator between cells and their related nerves, capillaries, and lymphatics, was not ignored by 19th-century biologists, and was articulated more recently (in the mid-20th century) by Alfred Pischinger (2007) who pertinently stated:

‘The concept of a cell is, strictly speaking, only a morphological abstraction. Seen from a purely biological viewpoint, a cell cannot be considered by itself without taking its environment into account.’

Our understanding of the role of the connective tissue matrix, in general, has been further enhanced by the contributions of Donald Ingber (2008) Stephen Levin (1982), and others on the tensegrous nature of the matrix (and all living structures) and the concept of mechanotransduction, the communication of conformational changes between the extracellular matrix and the cytoplasm via transmembrane proteins such as integrins, an influence extending to the cell nucleus and even to the DNA. (Pienta & Coffey, 1991).

Add to this the piezoelectric property of proteins (notable collagen) and the bio-electric properties of water (that, as Albert Szent-Györgyi,1988, stated, is ‘life’s matter and matrix, mother and medium’) and that elevates the function of living hydrated proteins to their ‘vital’ role, and the dynamic purpose of living tissue takes on new meaning as its conformation and information transfer become linked in exciting ways. Perhaps this elevates the connective tissue matrix as a whole to the largest and most pervasive ‘organ’ of the entire body.

The bio-electricity of the structure/function relationship

In its exposition of the function of electrons and ions in fibers and tissue fluids respectively and the semi-conductor properties of water and proteins, quantum theory offers us a perspective on information sharing and transferring through this ubiquitous matrix that becomes seductive, recalling Björn Nordenström’s insights into the body as a bio-electric medium (1983). When writing Finding the Health (2016), I went so far as to state that the structure/function interface that is fundamental to osteopathic thinking is ‘bio-electric.’ In a previous publication (2013), I summarised the characteristics of the connective tissue matrix with deference to the superb collation of information on the subject by James Oschman (Oschman, 2000, 2016) and R. Paul Lee (Lee, 2005).

While these insights give added complexity to the osteopathic concept and the challenges posed to the palpatory art and the matter of diagnosis. Therefore, they insinuate a diagnostic perspective that complements the formula given to us by the classical osteopathic view enshrined in the ‘spinal mechanics’ and other mechanisms of functional reciprocity in the body. When these ideas combine, they bind the ‘structure’ into a dynamic, unified living whole that not only invites but compels us to adopt a holistic view of the body. It is an attitude of ‘structure’ that parallels the integrated view of ‘function’ to which I alluded earlier as the key to health.

Click here for the second part of the article.