Malta the Isle of Innovation

By Asomi College of Sciences
Malta is much more than just a touristic archipelago in the Mediterranean. It is an isle full of innovation where cryptocurrency, blockchain systems, DLT technology, and startups flourish. Most probably also the Artificial Intelligence will have its haven on that isle. This is one reason why ACS – ASOMI College of Sciences has chosen Malta as the perfect location for its college.

Malta is an archipelago with a solid startup system, but the Maltese government adopts other innovative techniques. As long as startups are taken into account, Malta has adopted an efficient program for making startups flourish. They are now able to compete on an international level. This is because, while some startups have been forced to go through a process of modernization, there were, indeed, others that had the objective of establishing an innovative way of operating while involved in an organization in constant growth. The government promotes innovational initiatives, and even the governmental agencies or other sorts of organizations connected to the government are encouraging modernization. Thus, most agencies of the island are (co-)financed by an increasing number of several investors, crowdfunding initiatives, and incubators.

Besides, Malta is now known as the leader in blockchain and DLT technology. Moreover, the government has even introduced an Artificial Intelligence strategy. Malta is aiming for more and more success in having a digital future. For instance, the Maltese government has put a peculiar effort on niche economic areas to maintain proper economic growth. Therefore, it started with blockchain a few years ago. Since then, several investments in both crypto and other technological areas have been made. Companies that spend on technology sure have a warm welcome once they decide to operate in Malta. Above all, companies needing legal certainty are most likely to come to Malta since the Maltese framework allows their leaders not to worry about losing their company’s legality suddenly. 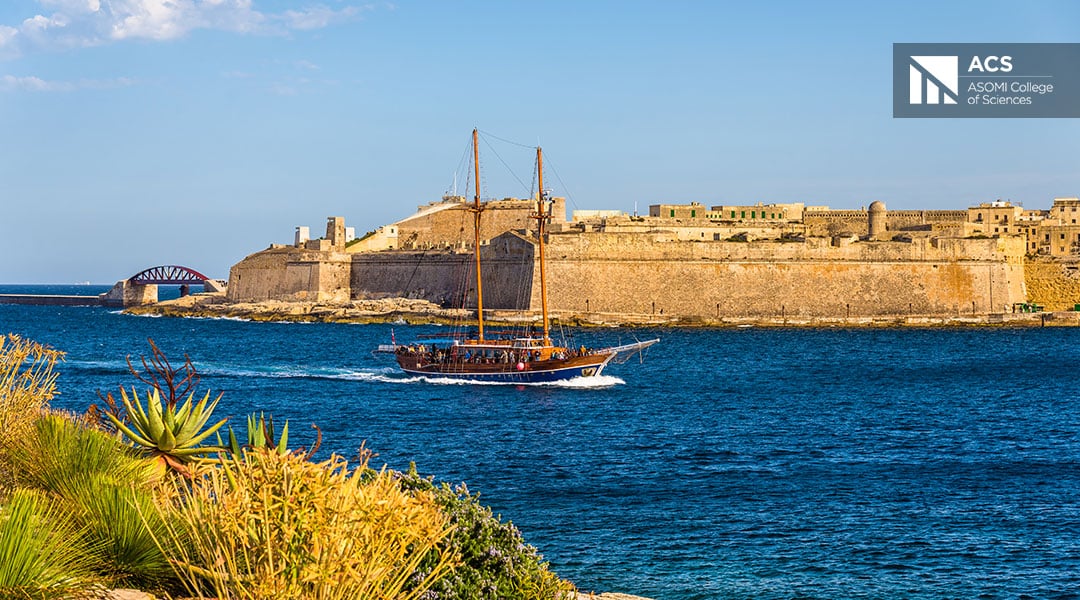 When it comes to legal certainty, also necessary data is safe in Malta thanks to the blockchain system. Malta is already a well-known haven for cryptocurrency and blockchain companies. That is because, as already mentioned, the archipelago has established new laws for protecting operators with legal certainty. The Malta Digital Innovation Authority (MDIA), which is also the organization controlling government data, signed a Memorandum of Understanding (MOU) contract with Huawei just a few years ago. Moreover, the isle encourages academic research and, while doing it, it never takes issues connected to data analytics, public safety, and ICT systems for granted. Malta’s reputation as the world’s biggest blockchain island is undoubted of high value, especially in the European Union. This because Malta is in the EU, and the European Parliament aims to lead the world in blockchain evolution and governance. It will, of course, be less happy about the agreements with China since the latter has accumulated accusations for espionage in Western countries.

This is why ACS – ASOMI College of Sciences has chosen Malta as its college location. Even if there is a wide range of online lessons and international internships, collaboration projects, and much more, Malta is the isle of innovation and pioneering technology. What a better choice than a place where the government invests in the Artificial Intelligence, cryptocurrency, or blockchain system?

Malta has become an isle of innovation and technology. This strategic process, aimed for success, started some years ago with the startup project. It is known as the world’s biggest blockchain island in sight of projects regarding blockchain development by the European Parliament.