We all know that education, no matter to what extent, is essential for our career perspectives, and it is something that we are used to and to which we are prepared since kindergarten. But, some people do not even have the most basic form of education. And this may happen not only for lack of economic sources or a un (or under) educated society. So yes, there may be people living in western culture and families that are not – speaking of wealth – on the edge of day-to-day survival. This kind of things may happen, even in today’s modern world, for family reasons. ASOMI College of Sciences is proud to introduce its readers to a touching story of Tara Westover – a young woman who began just like described before but who now owns a Cambridge University PhD in history.

An introduction to the story

Tara Westover is the author of her memoir, published in 2018, entitled “Educated“. This book is about education and how difficult it was for her to pursue it and alienate herself from her Mormon and isolationist childhood in a mountainous area in rural Idaho, US. Tara’s and her siblings’ upbringing was characterized by their father, who had decided to live in isolation with the entire family. Terrorized by the government’s complots, including doctors and hospitals, he preferred his wife to do some homeschooling for their seven children.

What is more, he did not allow anyone from the family to visit a doctor for his fear of medicine. Thus, even in the most extreme cases, his wife had to cure every sort of wounds with herbs. Moreover, Tara’s father was afraid that an apocalypse would arrive, and so Tara spent most of her childhood canning peaches during the day while getting some rest in a sleeping bag during the night. The sleeping bag was, of course, necessary in case of an apocalypse. 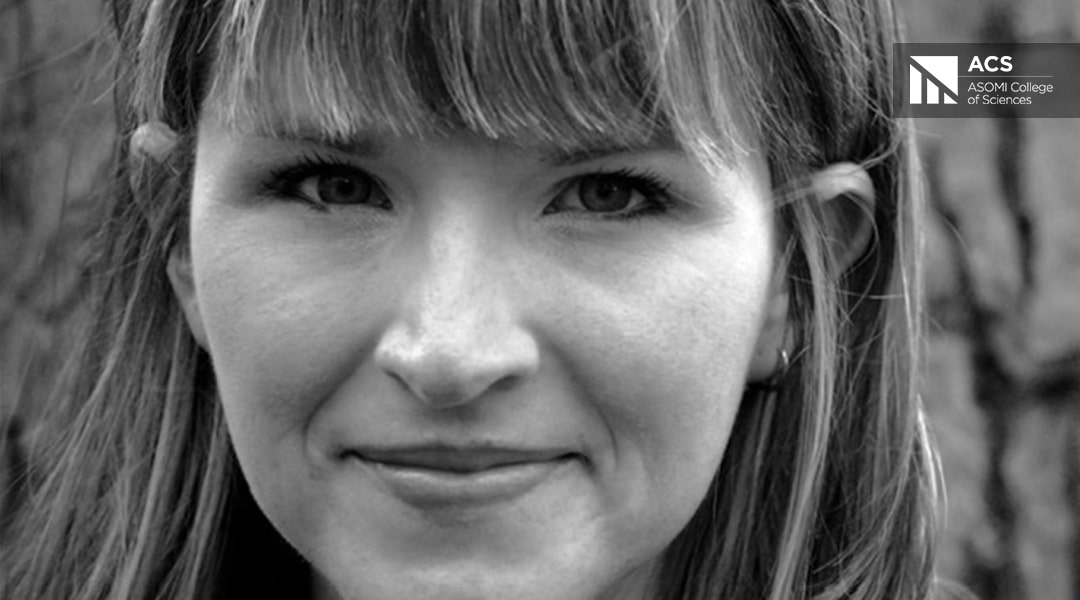 Since the family was enormous and, besides the fact that one of her older brothers physically abused her, another one of her non-abusive brothers encouraged her to escape from the family using education. He pressed her to take the ACT for applying to Brigham Young University. After teaching herself enough math’s and grammar, she finally succeeded and was admitted to BYU. At BYU, she got the opportunity to study at King’s College and, eventually, to remain there with a scholarship. These years were not easy for her since she had to make good grades for the scholarship and be self-sufficient.

Moreover, she had not had contacts with the outside world for her entire childhood, which caused her a lot of issues. For instance, for her father’s severe teaching and brother’s abuse, she could not be in a romantic relationship for a long time. Besides, she knew almost anything about pop culture and other modern-life facets, making her integration far from home even more difficult.

From rags to riches

She then got the chance to study at the University of Cambridge and also at Harvard. She did them both, and she discovered, step by step, that her will of knowledge drifted her further and further from her family. She went through many difficult times, and she also tried to reconstruct the story of her brother’s physical abuse. While doing it and studying, she saw the majority of her family raising against her. She finally understood that the best solution would be to forgive her family without feeling obliged to reconcile with the most extreme people who continued to mistreat her. Then she tried to gather all the information together to build a storyline to uncover her family’s abusive parts and write a book about her journey. By the time she began writing her book, she had already gained her PhD in history at the University of Cambridge and was a successful American academic living in England.

While writing her book, she realized how difficult it was for her to find the right writing style (a memoir narrated through short stories) and how hard the path towards her mental freedom had been. It was not an immediate feeling of liberation and detachment from her family: indeed, the progress was gradual and took her some time. But, thanks to all this self-sufficiency, her family had taught her one precious thing: that you can teach yourself doing anything. That is what she did, not only in the first place after getting the ACT but throughout her entire academic career.

To gain freedom, she threw herself in a completely unknown environment and made it by herself. Tara Westover is by no means a great source of inspiration in teaching us not to underestimate the importance of all kinds of education – from the most basic to the highest one. Besides, Tara’s example is a perfect illustration that emancipation happens when your mind is opened and, above all, educated.