Holistic approach of osteopathy and of tissue memory – part one

by Gerard Urdich DO, mROF
ASOMI College of Sciences is engaged in osteopathy and Gerald Urdich is one of lecturers at ACS. Therefore, ACS proposes the above adaptation of one of Urdich’s papers on the holistic approach and tissue memory. Click here for the second and more specific part of the article. Introduction – A.T.Still We are the descendants of A.T. Still. He left us a legacy of medicine based on a holistic approach to the body system. A.T. Still, the son of a pastor, saw the work of the “Great Architect” in this marvelous and almost perfect watchmaking which encloses the intelligence of life by being endowed with the power of self-healing. A.T. Still readily described the Osteopath as a mechanic of the living and stressed the importance in knowing anatomy, which is essential for understanding this extraordinary machinery called the body system. The structure governs the function. The globality is precious to the osteopath and, for A.T Still, it is not only limited to the physical body parts but it also includes the mind (“mind” but also “spirit”) The osteopathy’s tissular approach is right in the footsteps of the founders of osteopathy such as A.T. Still, W.G. Sutherland,  H.I. Magoun,  Rollin Becker, Viola Frymann  among others. History The tissular approach was modelled by Pierre Tricot in the 1980s. Osteopath in the 1970s in France and unable to find answers to the non-physiological movements he perceived in his patients’ body system, Pierre Tricot turned to the origins, and immersed himself in Still’s work. He then translated it into French, first for himself, and then for publishing. In the writings of A.T. Still, he found the foundations of the philosophy and mechanical principles of osteopathy. He had the chance to meet Viola Frymann, who was already talking about fascial unfolding and the energy retained in the fabrics. This model does not pretend to be the truth but part of the truth and has the advantage of offering a solid and stable effective fulcrum. The latter allows the practitioner to develop his own perceptions and know-how, his palpation parameters, his human skills and a communication with the patient’s body system (and his own) that are all part of the true globality as defined by our predecessors, founders of Osteopathy. This model has been specified and improved ever since. 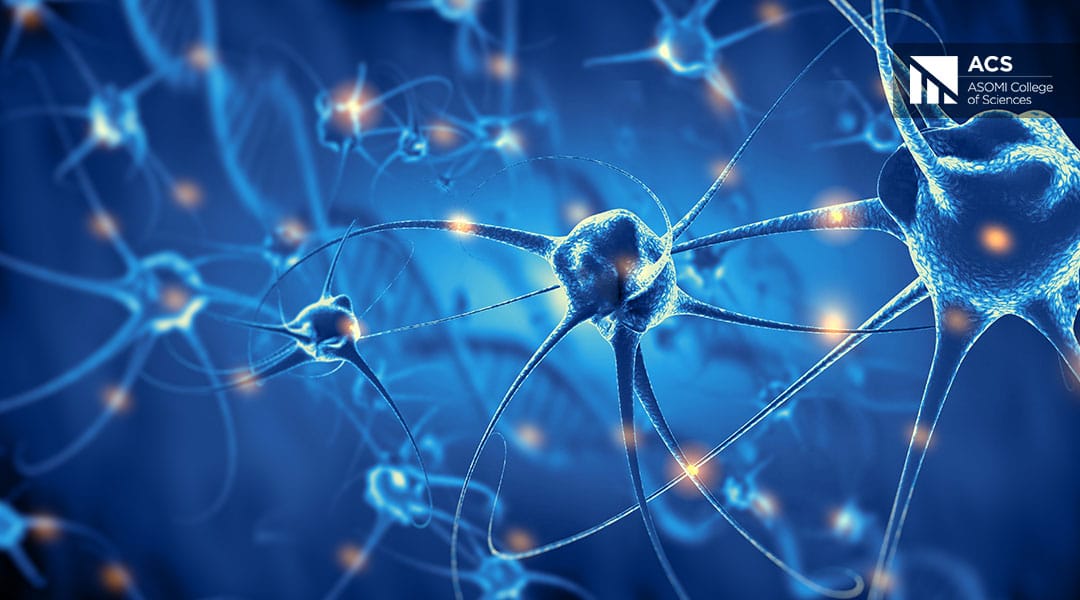 Two sentences can sum up the tissue approach, and they are both attributed to Rollin Becker.

“Cells have two things in common: a philosophy and a goal.

By their philosophy they are universal, and all obey the same laws.

Their purpose is expressed in their specificity.

We accept their specificity and work with their universality.”

What could be cellular philosophy and its universal laws?

It is the philosophy of the living and the fundamental laws that allow it to express itself.

A cell exists, “is”, and its primary motivation is to live. To do so, it constantly exchanges information flows (energy) with its surrounding as well as in its own system. It receives, transforms and consumes this information energy, while it releases some outside. This “intelligent”, coherent flow exchange allows the cell to experience its existence. It modulates the quality of these exchanges according to these needs and also the needs of its surroundings as it contributes to the proper functioning of all the body mechanisms. Therefore, we are in a communicative system.

The good health of the cell and the body system as a whole, is subject to a proper flow of energy-information. Restricting these flows will disrupt the health of the system. The osteopath’s goal is to detect those restrictions, to release the flows in order to restore these exchanges, this communication and therefore allow the system to retrieve health.

We will later see what tools and parameters allow us to release these blocked flows. But we can already say that any cell or set of cells that are subject to the same laws, will be approached with the same modus operandi in all areas of the system (skull, viscera, soft tissues etc.) with the simple objective of releasing the flows. It is in this capacity that we say that we work with universality while recalling specificity.

We act as high as possible in the causal cone. In fact, we can imagine a cone of knowledge whose summit is the starting point for the exchange of information or data. These exchanges will produce new data as time goes by. Someone who would like to study this cone in practice would place himself at a certain level and deduce the effects of the exchanges by descending into the complexity of the cone, finding more and more elements, up to the point of being exceeded by the quantity. He would then have to define a field of study having his own abilities as its limits. This is the field in which every specialist works. This gives the advantage of being very competent in a small area (effects) but has the disadvantage of cutting off causes that are much higher in the cone. Thus, a specialist of the hand, for instance, would ensure a good management of a local pathology while risking to lose sight of the cause upstream.

Globality and work on causes are the priorities for the tissular approach that goes up very high in the cone, favoring an action at the very heart of the “mechanisms” of life:  tissue communication.

The modus operandi that we will develop further is based on gathering tissue information.

The operator must put to sleep what he has learned, get rid of pre-established patterns that he would tend to apply systematically. His osteopathic, clinical knowledge is useful and a requisite, but he must leave it in the background so as to approach each patient as a unique, new, hypercomplex system on which it is restrictive to apply only reductive schemes by definition. Only the patient’s tissues are able to provide the correct information that will guide the practitioner and allow him to give the necessary fulcrum for releasing blocked flows in relation to the patient’s current request.

The characteristics for tissues having poor communication.

The in- and out flow of energy-information produces the rhythmic respiration of the tissue. It is said that cells transform communication into motion. The quality of the exchanges and the health status, will therefore be noticeable to the palpation assessing the quality of the movement. A healthy tissue will present a loose movement, a tissue in poor communication a restricted movement.

Blocked flows cause energy-information retention that increase density or even tissue tension and simultaneously result in a tissue retraction. The system expresses a refusal by closing, retracting, densifying (John  Upledger  was talking about energy cysts, Viola  Frymann of energy retained in the tissues). These elements will be sought by a trained operator able to precisely locate and release the retention areas.