Developing skilled professionals through education is one of the most relevant reasons that make education important. But what about a continent in development in which the gaps between the universities, unemployed graduates, skills, and job demands are currently still out of balance? This is the case of Africa, a continent with thousands of resources that needs special focus when it comes to education, whether higher or not.

The generic overview of the education in Africa

When it comes to higher education on African soil, there are currently some prestigious universities such as the University of Ghana, the University of Cape Town, The University of Zimbabwe, and many others. There are moreover other types of higher education institutions such as African Leadership University in Rwanda and Mauritius, Africa University in Zimbabwe, and the African School of Economics in Benin – just to mention a few- that are less traditional and more specialized in filling in the needs of the local job market. The latter institutions concentrate on regional, rather than national issues. They do so by helping their students in acquiring specialized skills in spheres connected to leadership development, technological innovation, entrepreneurship, and research and by using innovative educational approaches.

Nevertheless, education in the African continent, as for the rest of the world, has gone through a lot during the Covid-19 pandemic. While most of the schools are now concentrating on the reopening process, the crisis caused by Coronavirus saw a lot of higher education institutions having to invest in coaching teachers, professors, educators, and administration workers while putting up with financial issues and worrying that the students would not fall behind. What emerged from the pandemics was the need to improve the access to and the management of digital, flexible, and online learning platforms and methods. 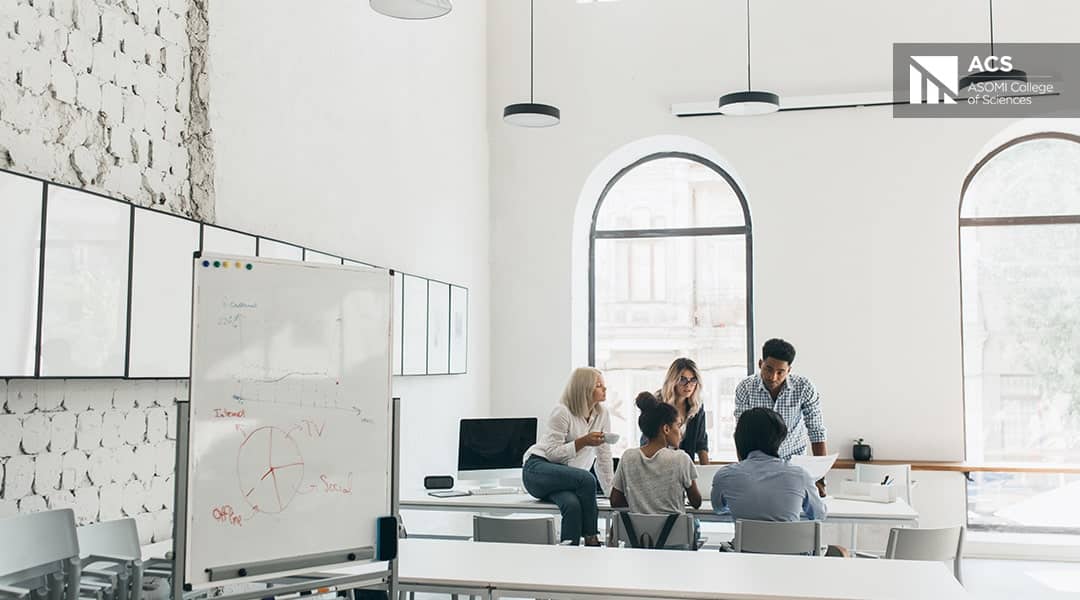 Some institutions support the study programs abroad in Africa, releasing scholarships and giving all other kinds of support from the choice of the university or college to obtaining visas. Unfortunately, these institutions also have their pros and cons. They often collaborate with stakeholders, corporations, or other institutions that invest in specific projects and/or areas with specific purposes. That makes the scholarships accessible to few students in few institutions who are often considered as “elite” while the average population remains under- (or sometimes even un-) educated, therefore these scholarships are often difficult to get for people who need them.

Studying abroad is not always easy for students coming from African universities, their visas are not always accepted, and the Western universities sometimes may not fully comprehend the colonial past of most African countries. While it is exactly the consequences of the colonial past that a lot of African countries have to deal with. If Africa is going to educate new leaders who will make this continent prosper then it is something that has to be considered. And finally, the financial factor is one of the main reasons for the difficulties for African students in accessing study programs abroad.

As told before, the lack of skills provided by the university and the real needs of

Besides northern African countries and South Africa, the higher education institutions in the Central- and Western areas of Africa are given less attention. Many of the departments in these institutions have but a few senior professors which make the management and the delivery of adequate education and training (for both, the professors as well as students) an almost impossible task. Low salaries of faculty and the absence of proper equipment for research cause the lack of critical mass of quality faculty. Public higher education institutions have a low rate of staff with PhDs [1]. Thus, shortcomings in leadership, insufficient funds, the gap between skill demands and the absence of critical mass faculty harden the situation.

ASOMI College of Sciences keeps itself updated regarding the higher education scenario in Africa and is looking forward to investing in its amelioration.