A challenge in higher education: doctoral degree and entrepreneurship

There are several ways of building up your future, choosing to go to work right after high-school or continuing your studies attending courses in a college or a university. But there is another option which is pursuing a degree in higher education while being an entrepreneur. This article is about three people who made it to found thriving businesses while earning a doctoral degree.  Moreover, ASOMI College of Sciences gives its full support to enterprise-based initiatives.

Earning a doctoral degree while running a business might seem difficult, but the first step to consider is time management. Some people choose to work instead of earning a professional degree in higher education, while others might be willing to open their business right after graduating from high school. Some choose a more traditional path and decide to earn a college or a university degree and work as employees. At the same time, some others choose to do both: to have a successful university career while also opening their own business.

The example of young Adam Nessim, a student who excelled so much that he made it to enrol in a highly rated medical school, earned a PhD and opened his own business. He says that you must be passionate about your business to the point of spending all your free time in it. In fact, in his words, time management was, in the beginning, the most difficult part. But then he became more efficient in it, and today he has a thriving business called The Premed Consultants.

Another example from the medical sector is Stephen Smith, who was diagnosed with fibromyalgia in the eighties. He did not know how to cure it because there was no specific cure nor medicines for it in the medical field. Therefore, he started partaking in conferences about alternative and integrative medicine. During these events, Smith discovered that there were many other people with his same diagnosis. Moreover, at the same time, he was also earning a doctorate in medicine. In fact, he continued his studies while he started researching fibromyalgia by discovering the field of alternative medicine. By now, Stephen Smith is the owner of a successful web commerce Agape Nutrition which sells professional nutrition products. One of his best advice is that one must remember that they are taking time from something else, such as family or leisure, so it’s important to remember that this amount of time has to be productive. 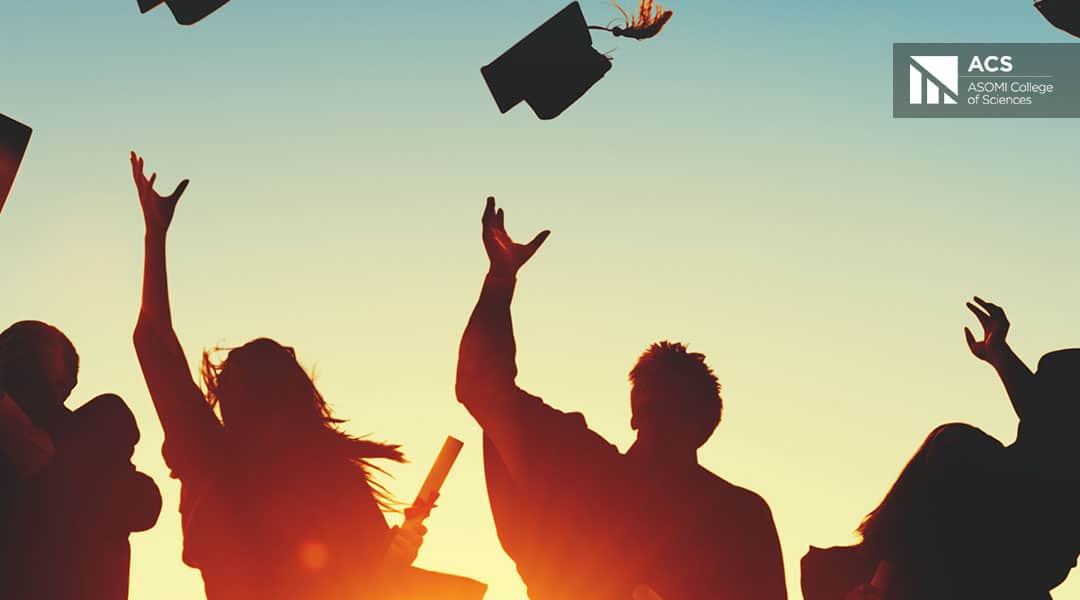 Finally, the last but not definitely the least case is the one of Morissa Schwartz, the owner of a publishing house GenZ Publishing and a web marketing agency, Dr Rissy’s Writing & Marketing, that ranked as “top social media expert” in both New Jersey as well as in New York. She opened her businesses before even pursuing her doctorate, and, unlike the former two entrepreneurs, her doctorate was in liberal arts. She founded GenZ Publishing and took part in her company’s reunions and meetings while writing her final dissertation.  That happened while she was still in her twenties, and so finally, she began earning her doctorate while running no less than two businesses. Besides time management, she gives another vital advice for aspiring entrepreneurs: in her opinion, it is important to write down one’s goals. She says that most people are wrong in not doing it because they think it is of no use. But it is important to have your whys clear so that you can move straight towards your objectives.

ASOMI College of Sciences offers various perspectives and encourages its students in their projects, whether about co-founding or opening their own business. In fact, ACS ASOMI College of Sciences sustains that higher education in the entrepreneurial field is essential. Therefore, ACS promotes specific services and products capable of supporting the development of projects to build up the entrepreneurialism of students willing to open their own business.

Studying is not always easy, and the same goes for opening a business. Doing both simultaneously and being successful might seem impossible, but these three examples showed that everything is possible with time managing skills and the right goals at sight.